How do we feed 10 billion people by 2050? Fermentation provides a promising solution.

Fermentation—the cultivation of a microbial species to produce or transform a food product or ingredient—has the potential for greater scale, lower cost, improved efficiency, and enhanced sustainability than animal agriculture.

Fermentation can be harnessed to produce both primary protein sources and enablers for plant-based and cultivated meat, eggs, and dairy. It’s already being used across the alternative protein industry—from Quorn’s signature mycoprotein meat products to Perfect Day’s ice cream to Impossible’s signature heme iron ingredient—and will only expand as companies seek to improve the texture, flavor, and functionality of alternative protein products.

The Good Food Institute recently held the first virtual Symposium on Fermentation as it relates to alternative proteins with live attendees from around the world. We were able to offer this event free of charge by virtue of the generosity of our donor community. Now you can watch the expert panels and learn about the opportunities, challenges, and enormous potential for the fermentation space.

The fermentation industry is nascent, but rapidly growing.

The first half of the day focused on the fermentation space broadly, including Fermentation 101, fermentation as the ultimate sustainability solution, and ingredient applications.

Fermentation offers immense potential to realize a sustainable and efficient protein production system. To help achieve that potential, GFI aims to connect experts and industry players to leverage insights and facilitate the partnerships that will scale up the industry. The 2020 Symposium on Fermentation brought together some of the key stakeholders to help make the future of fermentation a reality.

Israel is forging a path for alt protein innovation and growth. Here’s how 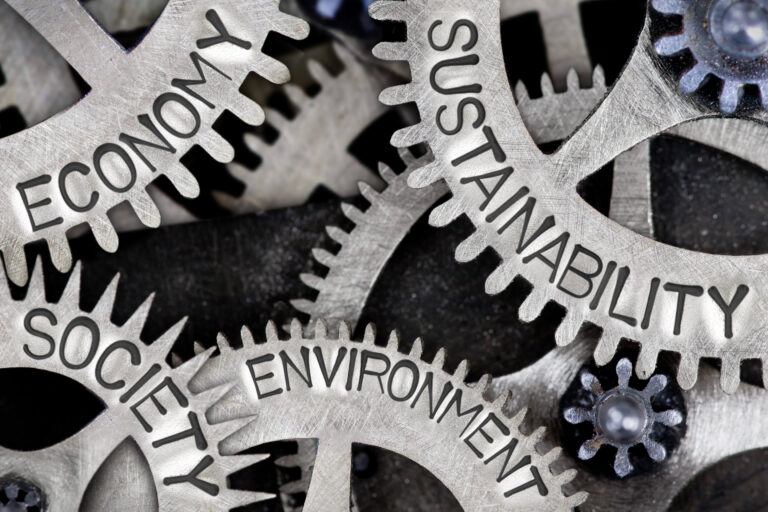 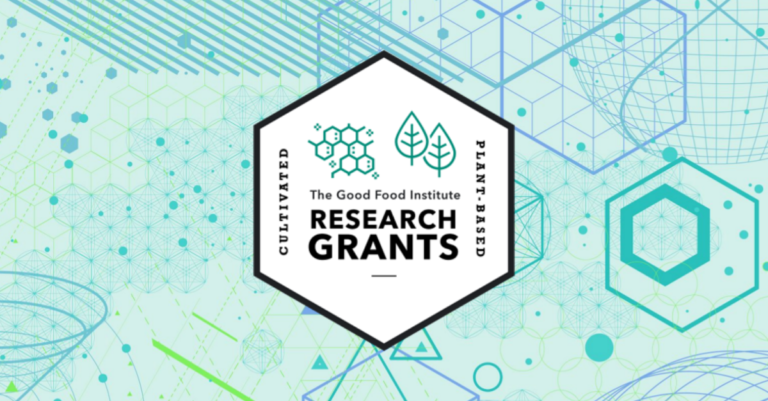 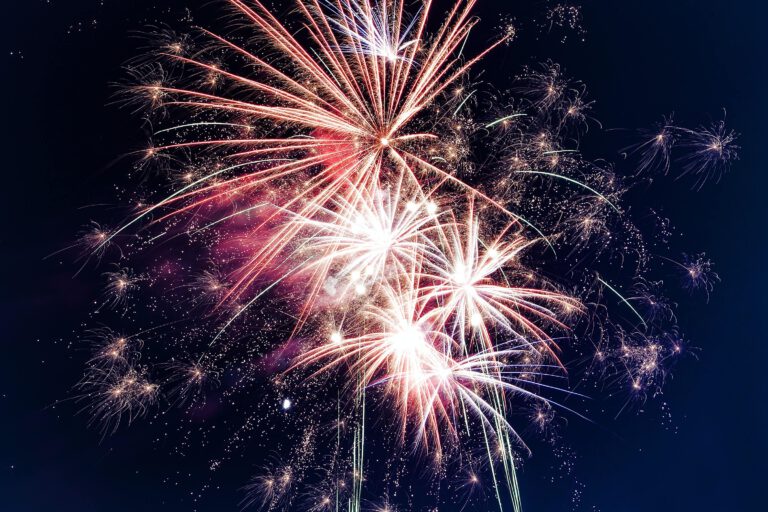 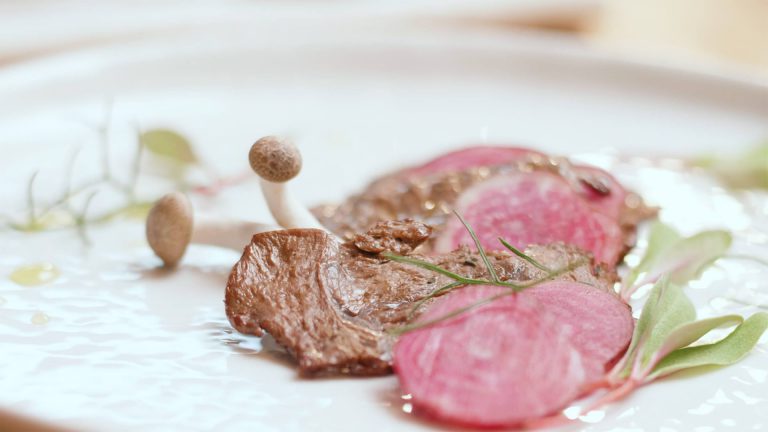 Israel is forging a path for alt protein innovation and growth. Here’s how